Guest Post: Partnering to Make a Positive Difference for People with Kidney Disease 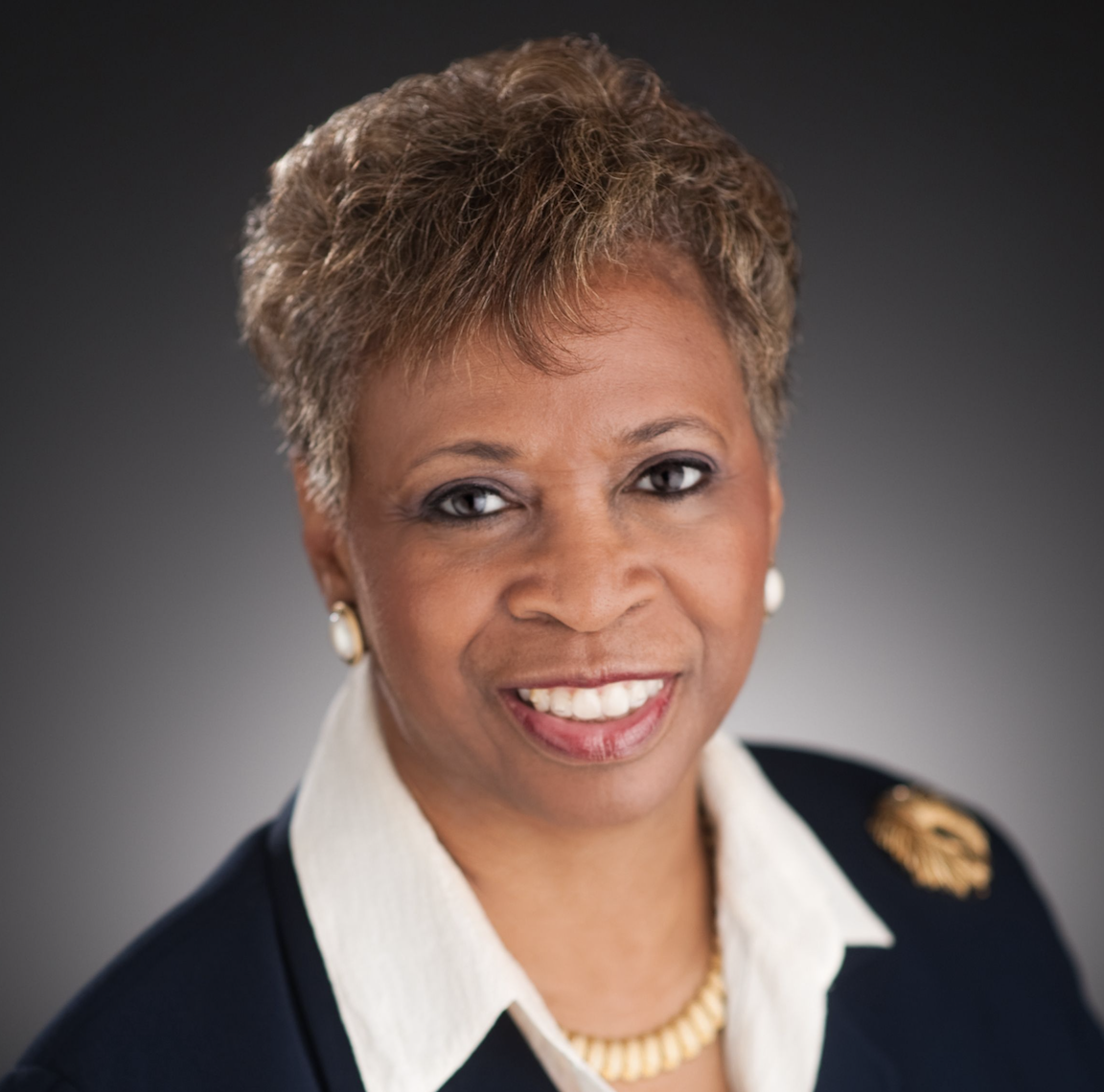 Fifty years ago, a small group of friends created a nonprofit that in its first year saved the lives of 79 people with kidney failure. With this, a mission was born. During National Kidney Month in March, the American Kidney Fund (AKF) commemorated its 50th anniversary of fighting for patients and families, driven by the same spirit of compassion and commitment that fueled its founding in 1971.

For the more than 130,000 people diagnosed with kidney failure each year, this life-altering condition imposes enormous physical, emotional, and financial burdens. Making a tangible, positive difference in the lives of people with kidney disease and those at-risk has been at the center of AKF’s mission since its founding. Over the past half century, AKF has provided lifesaving financial assistance to more than 2 million kidney patients, funded clinical research grants to many scholars who have gone on to become leaders in the field of nephrology and provided award-winning educational content on KidneyFund.org to more than 51 million people.

Working Together to Raise Awareness
Much of AKF’s work to support patients with kidney disease wouldn’t be possible without industry partnerships. Collaborations between patient advocacy groups, such as AKF, and industry partners like Alnylam are key to advancing innovative treatments for patients. These partnerships also help drive awareness of kidney disease, which is known as a silent killer, often presenting with no symptoms until advanced stages of the disease. The need for awareness is particularly true for patients living with rare kidney diseases. To help increase understanding and ensure timely diagnosis, AKF has partnered with the Oxalosis & Hyperoxaluria Foundation (OHF), with support from Alnylam, to raise awareness and increase education on primary hyperoxaluria (PH), an ultra-rare inherited disease in which the liver produces an overwhelming excess of a mineral called oxalate that accumulates in the kidneys, causing recurrent kidney stones and often progressing to kidney failure.

People of any age, including infants, can be diagnosed with PH, and children who develop kidney stones – the most common symptom of the disease – should be evaluated for this disease. Once patients progress to kidney failure, ongoing dialysis treatment and subsequent organ transplants are required to survive. Typically, a combined liver/kidney transplant is required to correct the defect in the liver and replace the damaged kidneys.

Providing Resources to Navigate PH
People living with PH need access to credible information and resources about the disease, and people who are undiagnosed but suffering from symptoms need to be aware that they could be at risk. AKF’s PH campaign provides educational information on PH. It also provides resources to foster conversations between already-diagnosed patients and their families about the heritable nature of the disease, with the goal of encouraging genetic testing.

Among the new educational resources from AKF are a new PH webpage, a patient-family discussion guide, and a downloadable infographic that explains PH, its symptoms and how to manage the disease to slow the progression of kidney damage. Resources can be found at KidneyFund.org/ph or on OHF’s website.

AKF is committed to continue bringing awareness to kidney disease and improving the lives of kidney disease patients through awareness, education, advocacy, and prevention.

LaVarne A. Burton is the President and Chief Executive Officer of the American Kidney Fund (AKF), a national nonprofit organization which she has led since 2005.