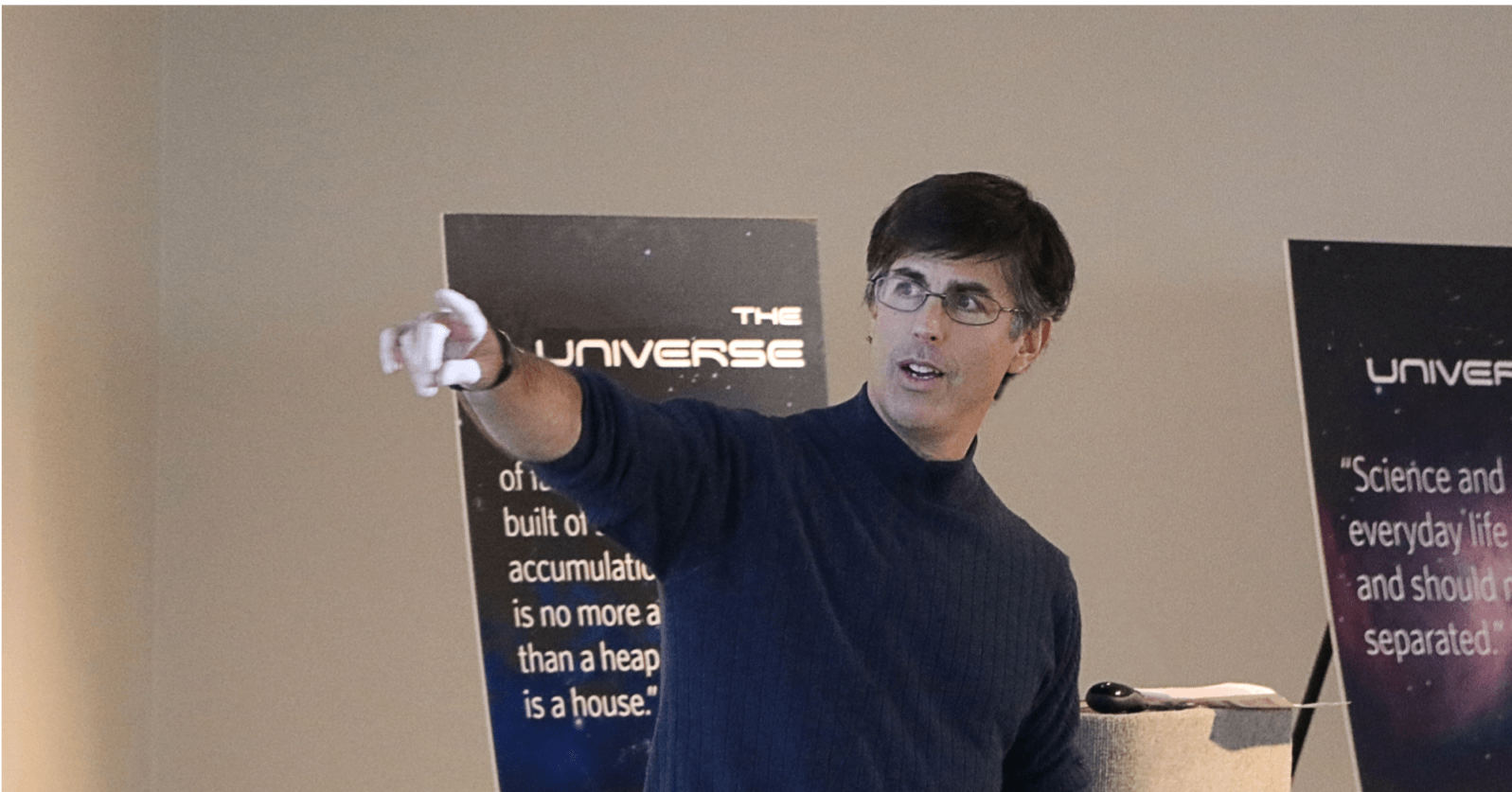 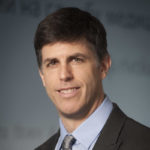 Evolution is a powerful force, and Mother Nature is often a great source of inspiration for drug hunters like me. If you look at the history of successful new classes of medicines, what’s striking is that they often take full advantage of naturally evolved pathways and mechanisms.

I entered the field of RNAi having come from the beginning of RNAi in the worm, C. elegans. We had observed the power of a natural pathway to specifically silence genes and wondered if it could one day work in higher species like mice or non-human primates, or perhaps one day even man. We believed that if we could engage this robust pathway to treat disease, it would give us a shot at creating not only a single medicine, but an entire therapeutic platform that could change medicine.

One of the first programs I worked on was a lipid nanoparticle drug targeting the protein PCSK9 for the treatment of hypercholesterolemia, or high cholesterol. PCSK9 is a genetically-validated protein that regulates LDL receptor metabolism and interfering with PCSK9 was thought to lower LDL cholesterol (LDL-C) – or “harmful” cholesterol – in the blood. We were sure that lowering PCSK9 with RNAi (if we could do it safely and effectively) would lead to lower LDL-C in people and eventually better cardiovascular outcomes. It was a clean experiment because we could readily measure levels of the PCSK9 protein and LDL-C levels easily over time in the blood.

However, this coincided with a particularly challenging time in Alnylam’s history. What we needed more than anything was to show that RNAi could work in humans. The outside world, dismayed by the seemingly challenging prospect of human delivery, was pulling out of RNAi technology, which in turn limited our personnel and resources. One of the things that kept me personally going was my background in martial arts. It really has taught me to persevere. We have a saying in karate: “seven times down, eight times up.” While the math doesn’t make any sense, it means you can knock me down as many times as you like and I’m still getting up!

Amidst the turmoil and a painful restructuring of the company, we finally started to see promising signals in our early lipid nanoparticle clinical data. This was a powerful moment because it was clear that we had a path forward. For me, ALN-PCS02 was the first time we proved (without a shadow of a doubt) that RNAi was working robustly in man.

Once we had proof of RNAi therapeutics activity in man, we transitioned to thinking about an actual therapeutic program with the potential to treat millions of people. Clearly, we were not going to get there in hypercholesterolemia, a common disease, with a drug given by intravenous infusions. We began developing a target product profile and set an ambitious goal for our PCSK9 candidate – we wanted the drug to be as “safe as water,” and we wanted to administer the medicine subcutaneously, once a month (ideally less). While we were eager to push the bounds of RNAi technology, it seemed like a longshot. At the time, I must admit, we were far away from the profile our team wrote on the board as the goal that day. We screened thousands of compounds, tried dozens of ideas, and collected enough data to convince ourselves that this target profile could be met. The final compound from that effort is what we now know as inclisiran, which to date has demonstrated an encouraging safety profile and robust clinical activity with once-quarterly subcutaneous dosing.

Looking back, our journey felt a great deal like pursuing science fiction. That said, the science and team was always first rate, and kept focused on moving forward. We continue today to develop different chemistries, to iterate on them, and take what we learn from the clinic to improve our platform. Once you unlock a powerful technology and you prove that it has the potential to change the lives of suffering people (and their families) … the challenge becomes how many lives can you change … and just how fast can you do it … patients don’t have time to wait!